For concert and event booking of our artists contact Producer ed at: drivenmovieproductions@gmail.com

Nea Roz is an American conscientious rapper from

Her raw vocals coupled with her old school delivery

makes her music a sure HIT with fans in the South

and all across America. Nea Roz's single entitled

"Shut it Down" appears in my first film project. 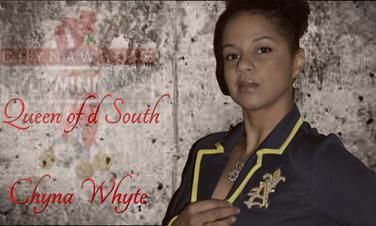 Chyna Whyte is an American hip-hop artist and actress from New Orleans, La. She rose to prominence in the early 2000's with the the rap group Lil Jon and the and Eastside Boys. During the course of her career she has pivoted from secular music to a more family friendly platform. We are excited to collaborate and produce a new album with Chyna in 2022 that is sure to shake up the music industry. Her music will appear in the movie

Jason Pandelidis currently resides in the state of

from the Classical and Opera arenas. His charisma

fans. Jason has recorded a song for the Thunder

Rush Soundtrack and we look forward to marketing 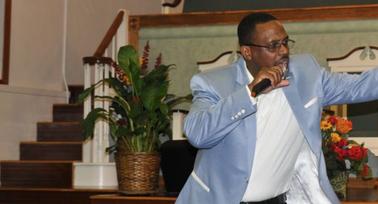 Tad is a local singer and musician who specializes in Christian rock and heavy metal. Tad is a beast on the guitar and continues to inspire with his

message of hope. Tad has produced numerous albums and his work will be featured in our highly

Steve Adams is a well traveled and globe trotting

Acapella Gospel Recording Artist. He is a native

Houstonian and has a large local and national fan

base. His down home southern roots singing style

has made him a hit among the southern churches

where he is an often invited guest for singing venues and workshops. Steve also has an acting 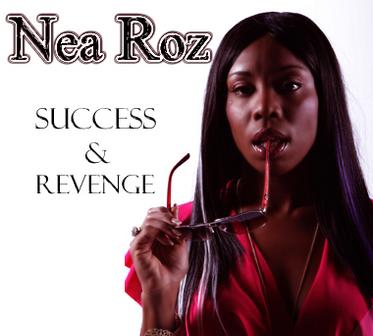 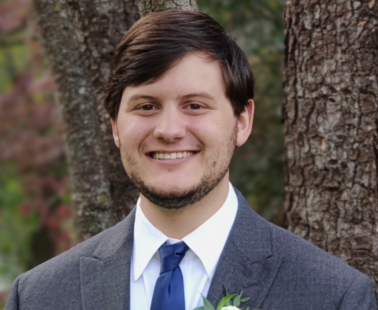 Lolitha Oliver is a native Houstonian and a well traveled Gospel recording artist, film and stage

actress. Her first film role was in the 1991

Lolitha has acted in the multi-award winning feature films Joined at the Heart and Thunder Rush. Lolitha has also produced an album with us and we look forward to promoting and marketing her brand in 2021 and in the years to come. 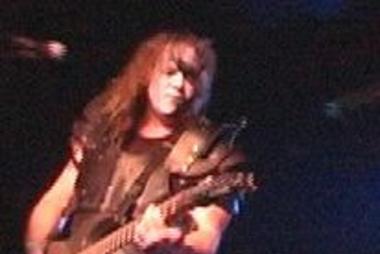 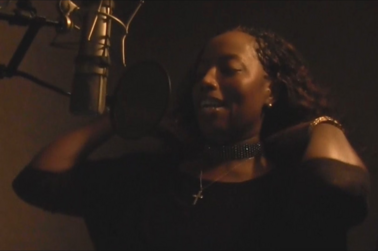