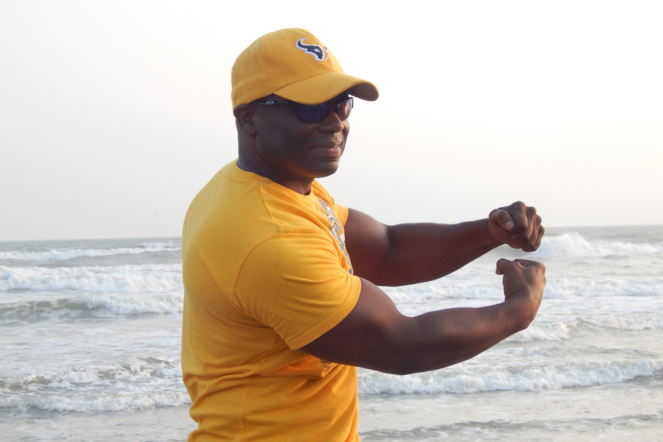 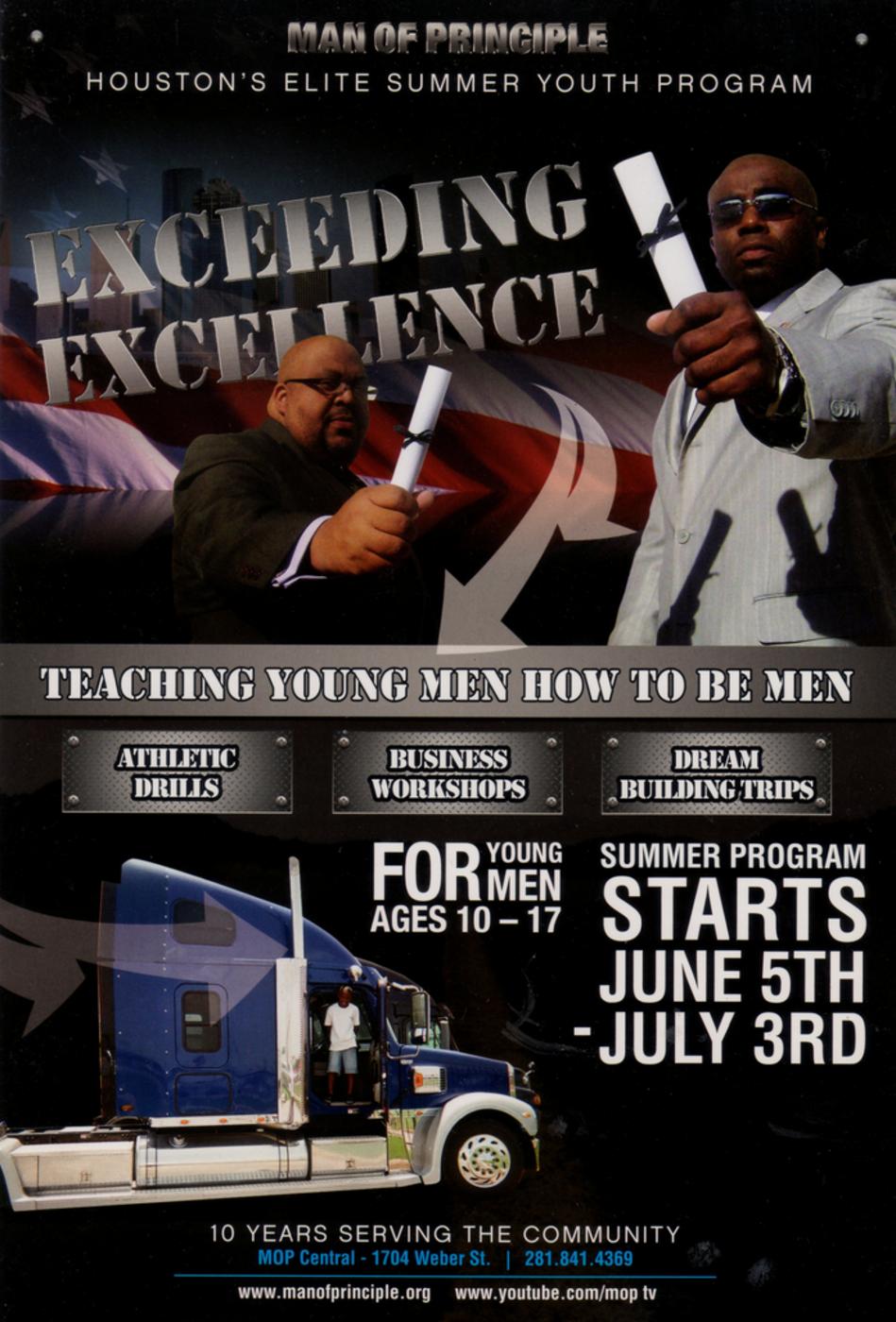 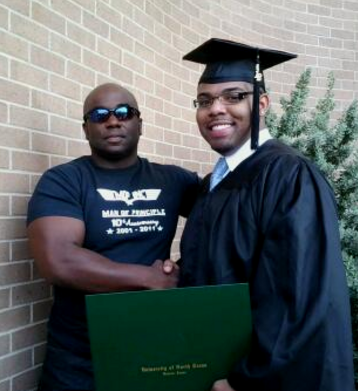 Producer Ed  was born in Tyler but raised in Houston, Texas. He grew up in a very strict and structured Christian home in the Third ward where both parents worked and taught him the value of work and how to treat and respect others.

At an early age Ed had a natural aptitude for drawing, reading, writing and creative writing. It was always a joy when the creative writing part of class rolled around as he enjoyed looking at a picture and from there creating a short

story from the picture. Ed also enjoyed and played football, basketball, baseball and track. He only participated in football and track in middle and high school. Ed played cornerback as a football player because he loved hitting players and he ran long distance in track and was captain of the track team for three years.  Ed graduated from Jack Yates and continued his education at Texas Southern where he earned a Bachelor's degree in Electronics Engineering Technology. Ed went on to work in his field, start his own trucking company and a summer youth program for young men ages 10-17. The youth program taught the participants Spiritual Principles for Success while applying real world scenarios. Producer Ed hopes to pick up where he left off with his youth program and launch it nationwide if he finds success in the film and music industry. In conclusion...Ed caught the film bug shortly after watching Boyz n Da Hood and Jason's Lyric. He was moved and inspired by directors who basically came

from the same neighborhood that he did and went back to the 'hood' to film their movies. It is Producer Ed's goal to provide powerful family friendly content that will inspire, encourage and motivate film and music lovers for generations to come!

Producer Ed is a BIG fan of Hollywood television producers Glen A. Larson and Norman Lear!

Man of Principle was a concept and idea that I created based on what I saw as the lack of dreams and visions by our young men in my community. With the help of my good friend Woodie we developed this Spiritual based summer youth program where our

their talents are. We believe that once the young man has dream...knows who he is and what his talents are the sky is the

limit as to what he can achieve. We have graduated participants who have gone on to start families and become successful.